“Disclaimer: I received Gatorade Endurance products to review as part of being a BibRave Pro. Learn more about becoming a BibRave Pro(ambassador), and check out BibRave.com to review, find, and write race reviews!” 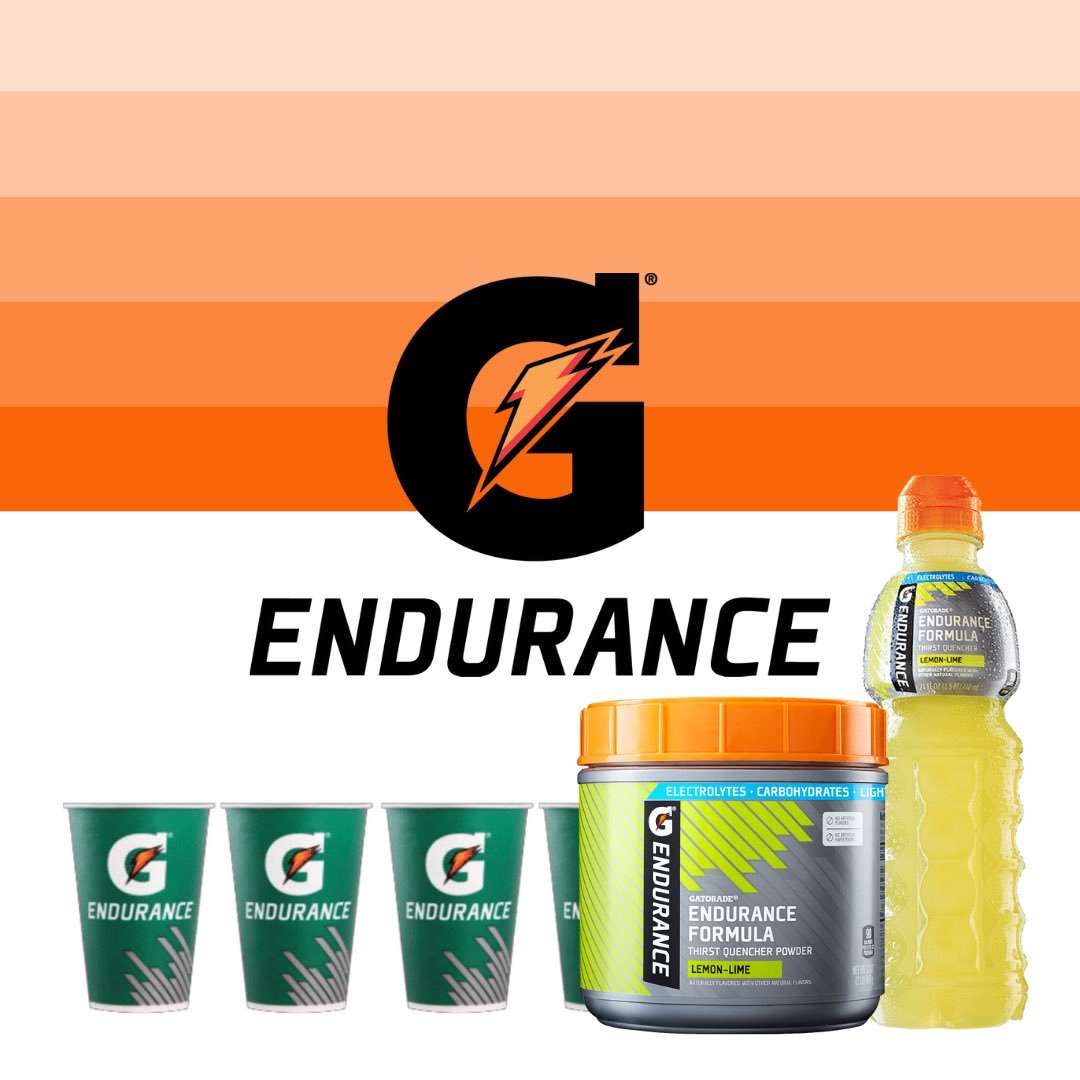 Today officially begins what I have coined “The Redemption Tour”. Each training day will be a different tour date, as I work toward getting my redemption at the Richmond Marathon. The training will be tough, but lucky for me, I have teamed up with Gatorade Endurance to help me reach my milestone.

WHAT LED TO MY NEED FOR REDEMPTION
My strive for redemption began at the Richmond Marathon 2018. I had trained my butt off all year, in hopes of breaking the 4 hour mark in my 4thfull marathon. My training leading up to the race went well, I mean not every training run was peaches and cream but I felt strong coming into the race. The day before the race, I followed my usual routine. That routine involves some serious carb loading with some Italian pasta. When I travel for a race, I typically try to eat at a local Italian restaurant, instead of the usual chain restaurants. I did my search and found a local spot with very good rating that made their own pasta in-house. We got there about 7pm and ordered our food, I got spaghetti and meatballs. With the exception of needing a little salt, the food was pretty good.

Fast forward to the next morning, race day, and things took a turn. I woke up and didn’t feel great, I had GI issues that were off the charts. I couldn’t figure out what was wrong, then I realized….it had to be food poisoning. It was hard for me to stand, and resulted to me laying on the floor or trying to crawl. I started to drink water and Gatorade, in an attempt to stay hydrated. As bad as I felt, I knew I had to attempt to still try and run the marathon. Anyone besides a runner would probably think this is crazy, but I had trained too long not to at least give it a go. I continue to drink Gatorade as I made the 1 mile walk to the starting line. I felt good enough to make the walk but I still felt the GI issues lingering. Nevertheless, the gun went off and I started out. The first mile wasn’t too bad, but by the time I reached mile 8, I could feel out of sync. Over the next few miles I had to walk a little and then run, but my pace was plummeting. By the time I reached mile 14, I had to throw in the white flag and just sat on the curve. Runners would slow down and ask how I was doing, I just told them I couldn’t physically go another step. Some cops walked up to me and told me they would call me an ambulance. Ambulance arrived and I was put on a stretcher for my first,and hopefully, only ride in an ambulance. They said I was dehydrated, which didn’t surprise me. I just couldn’t replenish my body enough to counter the effects the GI issues had done. So there we have it, my first every race DNF.

I was pissed for weeks about this race. Although, about 5 weeks later I ran Kiawah Island Marathon and broke the 4 hour mark, I still didn’t like the taste that Richmond had left in my mouth. I vowed to return to Richmond in 2019 and finish what I started.

THE REDEMPTION TOUR BEGINS
When registration opened for Richmond Marathon, I signed up and marked my calendar. The redemption tour has officially begun, so be on the lookout for the tour dates. Hopefully, with the help of Gatorade Endurance I can make this milestone a successful one.